The Cost of Acquiring Inferior Solutions

I got a call from a customer recently. He mentioned that his company was developing an application using a competitor’s SDK and now wanted to buy CounterPath's Softphone SDK. When I asked why, it reminded me of something I once learned...

I go to a lot of concerts, about 40 a year, and so naturally I found myself interested in learning the guitar. I had learned piano when I was younger and believed I could teach myself. I bought a decent, used, acoustic guitar but ultimately came to the conclusion that I needed to go electric. I wanted an amplifier and I wanted to see where it would take me. After looking around at the different choices, a friend told me “don’t buy a brand name guitar, go cheap to see if you like it first. It won’t be that much different”.  I took his advice and bought a Stratocaster knock off with a cheap amp.

Wow, what a mistake! That poor guitar would never stay in tune. Its electronics worked erratically and the knobs and switches were of the lowest quality imaginable. The amplifier was no different.  It sounded tinny, distorted (the wrong type of distortion), and quite underwhelming. Even if it sounded good, there were limitations to how well you could set it up. The end result was that I had to get rid of it and buy new gear. My original investment was lost and I had to spend more money. I got what I paid for. I also understand why musicians use the gear they do and why certain gear is more valuable than others. For musicians, sound is important as it’s their livelihood and they can’t run the risk of ruining a performance due to poor sound. They also can’t afford to have breakdowns that result in the need to replace important gear mid-tour. If you rely on your tools to make money, you need to buy good tools.

Anyway, back to the customer. Why did he want to replace the SDK? Similar to my guitar debacle, he went with an SDK based on price and thought he could develop his way to quality. He was wrong. The company ended up dealing with issues that the vendor simply couldn’t keep up with. They had poor support, took on extra developers at $100K per year, grew their QA team and missed their rollout. And all for what? In the end he still had to buy a new SDK.

As Benjamin Franklin once said: “The bitterness of poor quality remains long after the sweetness of low price is forgotten.”

Interested in our Softphone SDK? Get in touch with one of our representatives today: 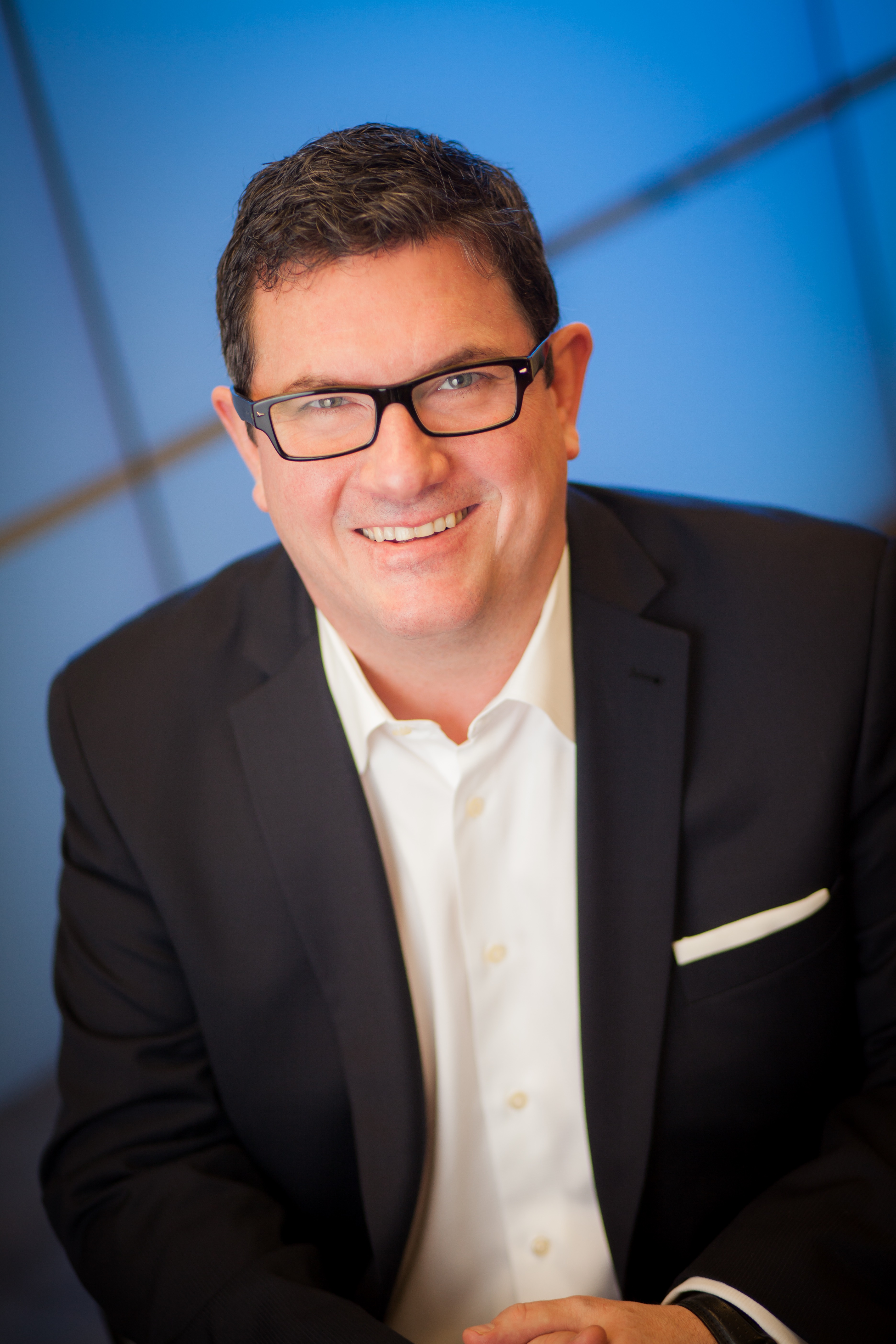 As Senior Vice President of Sales for the Americas, John is accountable for growing CounterPath's revenue in the North, Central and South American markets. He is responsible for the development and management of direct sales, channel activities and new partnerships with both service providers, OEMs and enterprise customers An entrepreneurial veteran of the technology industry, John brings over 25 years of sales, marketing and business development experience to this role. Prior to CounterPath he worked at Icron Technologies, Allstream, and Sutus. He was a senior leader and founder at ADZILLA new media and held sales leadership and operational roles at Voyus, C1 Communications, MetroNet, AT&T International and TELUS. John holds a Bachelor’s degree from the University of British Columbia as well as accreditations from the Sales and Marketing program at the British Columbia Institute of Technology.